The Future of Audio

A one of a kind performance

Shoshana Bean Performs inside the Oculus in NYC

The hustle and bustle of the holiday season in New York City is an iconic American tradition. Images of shoppers rushing through the streets of SoHo and along Broadway have long been synonymous with the holiday season. New York’s ever changing landscape now offers a few modern updates to these iconic locales, too. Situated underneath the new One World Trade Center, The shopping center at Westfield, where Sennheiser’s second New York pop-up store is located, is a modern adaptation of a New York classic. Designed by TK, the underground transit hub and shopping center is a representation of technological innovation. When visitors look up, they are greeted by “the oculus” a rib-like structure unlike any architectural achievement in the city. It seems fitting, then, that this was also the location for Sennheiser’s forward-thinking concert with musician Shoshana Bean, in which guests were provided wireless headphones to enjoy the iTunes chart-topping singer and Broadway actress’ illustrious vocals in pristine quality while shoppers scurried in and out of the surrounding stores.

„Sennheiser mics have just been the best for my voice especially, they just have fantastic quality.“

Shoshana Bean is best known for being the first replacement actress for the role of Elphaba on Broadway in the widely beloved musical Wicked. She is also a recording artist with a slew of hits on iTunes where she’s made her career releasing music independently. She arrived as guest filled the space for the packed show. RSVPs for the free event were entirely filled up and some guests listened to the performance from the balcony above. Bean went through all of the holiday classics, kicking things off with the seminal hit, “All I want for Christmas” before going into a tribute for the lives lost on September 11th, singing “God Bless America.” The show was organized similarly to a silent disco, in which attendees use headphones to listen to a live feed of the performer’s mics. Despite the overall quiet nature of the show, spirits were high and, at several occasions, full scale singalongs broke out.

Performing for an audience of captive listeners hearing every note through headphones was a new experience for Shoshana, who told me later that “it was definitely pretty nerve wracking for me because they can hear every little detail which means every small missed not comes through clearly.” You wouldn’t have guessed Shoshana Bean was capable of missing any notes during her performance. By the end of the show holiday shoppers not attending the event had stopped in their tracks, without any headphones, just to enjoy the music in acapella.

Just a few steps away from the performance was Sennheiser’s kiosk at Westfield where guests filtered about checking out the audio equipment on display. Shoshana Bean herself is a Sennheiser evangelist. During her set she gave the company a shout out saying “ as an artist or musician, Sennheiser products are the top of the line.” Later, after the show, she told me the "Sennheiser mics have just been the best for my voice especially, they just have fantastic quality". 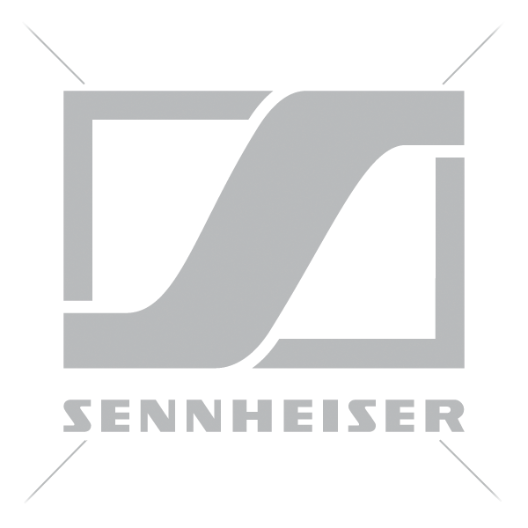